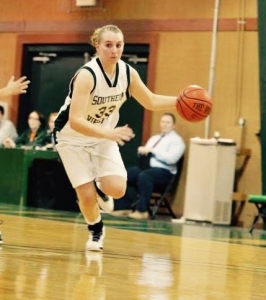 For Most of Amaris’ life, she played basketball and she was very, very good.  Playing all through elementary school, middle and high school gave her skills that awarded her full and partial scholarships to college where played for four years like a beast.

During one game, she and another player collided faces and Amaris ended up with a nasty bruise under her eye that lasted at least two weeks. No one thought too much about this and life went on. 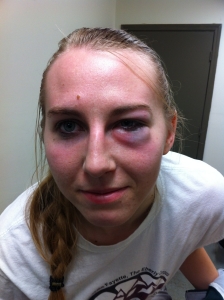 Fast forward several years to this past summer when Amaris was having some debilitating tooth discomfort. It was so intense that she would grab her face and wince for a few minutes while holding her breath until it passed.  This would happen every now and then but the episodes became increasingly worse and closer together.  Eventually she saw the dentist and the news was not good.  She had an infection and a dead nerve. Her basketball injury had caused damage and killed the nerve which took a while to show up.  Sadly, a root canal and a round of antibiotics was the plan but she had to wait another week!  Being highly intuitive she knew right away that clove was going to be what would support her through the discomfort. 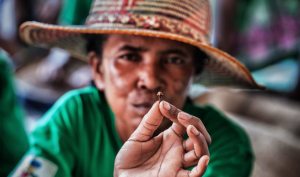 Historically it has been known and used for millennia because of its clensing and analgesic properties. Its traditional uses include preparations for treating colds, digestive disorders, nausea, neuralgia, parasites, shingles, sinusitis, toothache and even a preservative for meat. Ayurvedic, Chinese, western herbalism and even modern dentistry consider Clove to be strongly germ destroying due to its high content of a compound known as eugenol.

A few drops on a cotton ball or Q-Tip, diluted with some fractionated coconut oil placed on her tooth was how Amaris best helped provide relief for an hour or two during this week of misery.  When she saw the dentist the following week, he agreed that her choice was a good one.

Clove has been known to be used to aid: 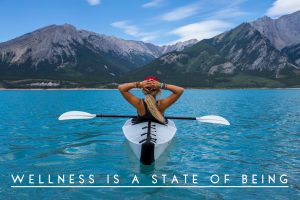